We are adding new items daily! Please sign-up for our newsletter for the latest updates on new stock, offers and more! 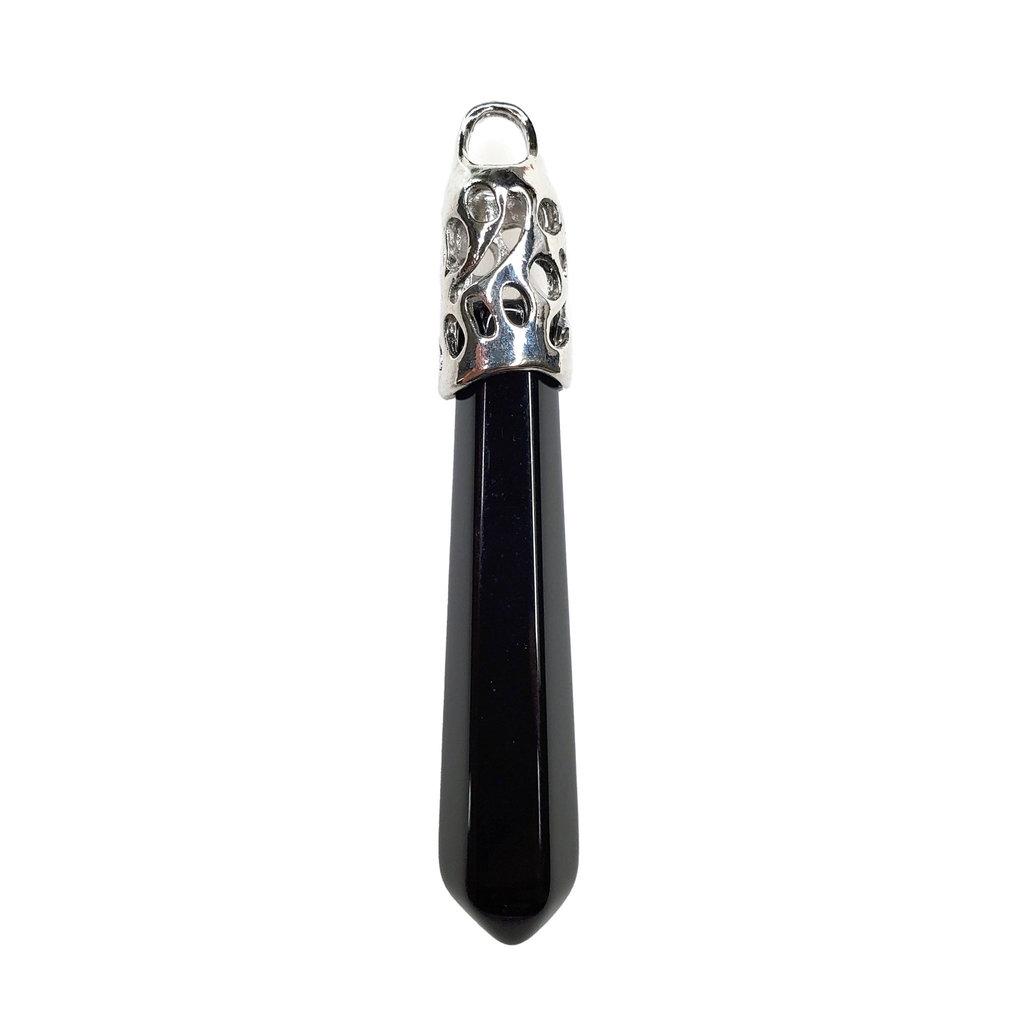 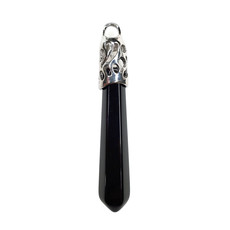 Black onyx, also known as black agate, is a form of chalcedony (a variety of quartz). Although it is sometimes mixed with white lines or banding, it is commonly known for being solid black. This stone is mostly used in jewelry and was popular in many ancient cultures and has been found across tombs in ancient Egypt. It has also been referenced in the Bible and is found worldwide.

Known as the stone of strength it increases your determination and strength and is grounding, protecting and balancing.

+ Add your review
0 stars based on 0 reviews

Curbside pick-up is available daily between 11:00am - 4:00pm
Have questions? Chat with an expert now
Add to wishlist / Add to comparison
Sign up for our newsletter